The dream of flying in the sky like a bird is as old as a human. Paragliding Kullu Manali allows you to make your dream come true. Depending on the flight of your choice, the most suitable location will thus be chosen specifically for you.

Flight time varies, and depends on your choice; However, before getting ready with your glider, you will be given some basic and necessary flight instructions. Once you are comfortably tied and adjusted to your glider with a trained professional, get ready for a thrilling paragliding ride in the Kullu, Manali region.

Make the best deal of Paragliding Kullu Manali with KulluAdventure. Kullu is famous for paragliding and rafting and other adventure activities. There are many places to do paragliding. Which are Garsa, Solang, Babeli, Burua, Kharal, Dobhi etc. But the best place is Garsa. So let’s check about Garsa place.

Garsa, (Kullu) is a wonderful destination surrounded by Himalayan ranges, lush green forests, rivers and fields. It is located in Kullu, Himachal Pradesh. There is amazing weather and climate all the time.

Tourists and visitors from all over India and around the world come here to see its majestic beauty and participate in various adventure sports. Although there are many other destinations for tourism in Himachal and India, Kullu Manali is the most suitable place for tourism and adventure activities. Our responsibility is: – Quality of service with a personal touch.

Where is Garsa Paragliding?

Garsa is a small beautiful village. It is located in Kullu district.

Paragliding in Manali: Manali is a famous place for tourists. Millions of people visit this place every year. The adventurous activities here attract tourists. Some of the activities are popular such as paragliding, river rafting, skiing, trekking and rock climbing, etc. 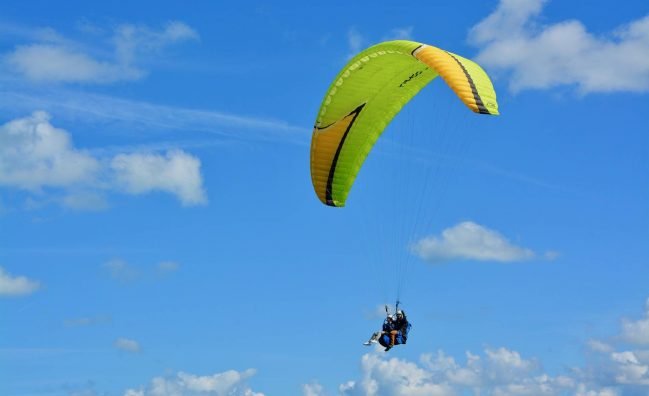 Experience an amazing paragliding ride in the skies of Kullu Valley on your next holiday with your family and friends.

The maximum weight for a participant is 90 KG.
Children under 14 years of age are advised not to opt for this activity.