Camping in Kullu: Explore best offers on Camping near Kullu at Kullu Adventure. This week’s most exciting deals for you are – Camping In Kullu, Manali Flat 40% Off and Adventure Camping in Manali with Rafting (Flat 25% Off) Book Now the best Camping packages in Kullu offering the best of inclusions designed to pamper you on your Kullu Camping vacation.

There are numerous outdoor activities to do in Himachal but there is nothing more enthralling than camping in Kullu. The popular hill station invites travelers from all over the world to camp near the gushing water of River Beas, which is surrounded with lush green valleys and snow-capped mountain ranges.

There is no dearth of places in Kullu to pitch a tent, light a bonfire, and spend a night under the twinkling stars. Some of the most popular camping places in Kullu are Manali, Bhuntar, Parvati Valley, and Bijli Mahadev. Kullu also offers different types of camping options, such as trekking camps, riverside camps, jungle camps, etc.

You can choose that, suits you the best. So, if you like the idea of sleeping amid the wilderness and under a sky full of stars, then head over to Kullu and spend a few days camping in the lap of snow-capped mountains.

Breakfast, half board and full board

and other ancillary service. 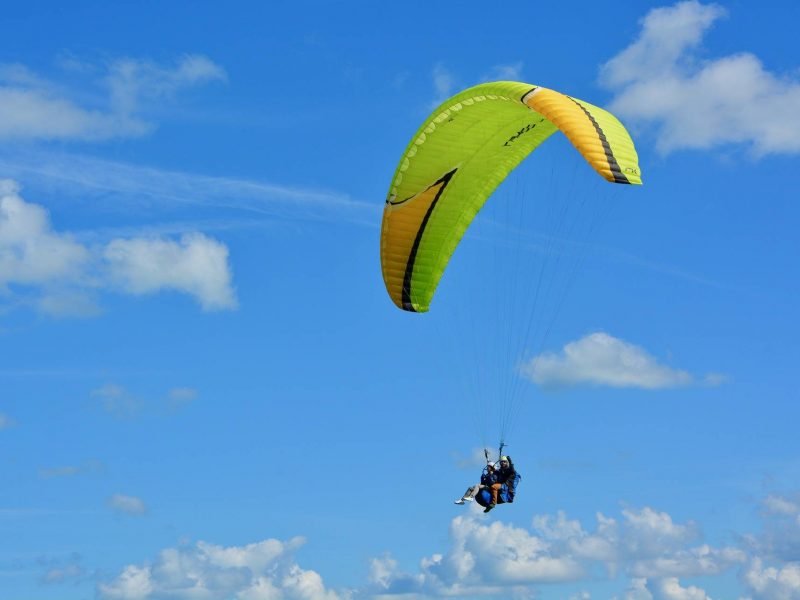